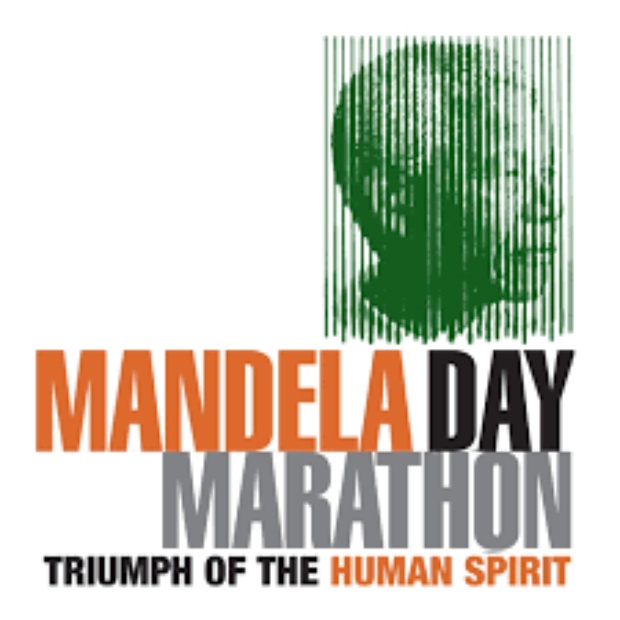 Entries have already closed for the events but if you are running and have not booked your accommodation as yet, we still have rooms available for Friday the 25th of August 2018.