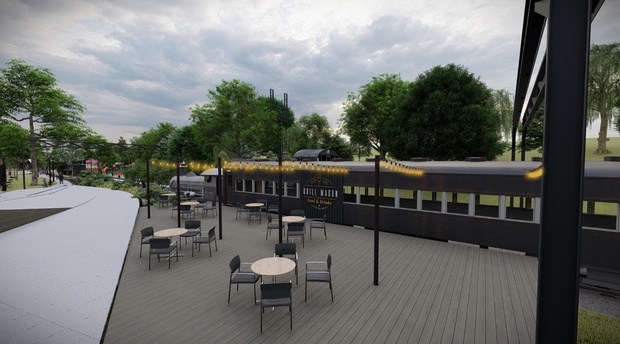 There is a buzz of activity happening at our Hilton Railway Station, you can anticipate:
- New community green space.
- More parking.
- Operation of one of the trains.
- Exciting repurposing of some of the other train carriages.

Those who visit Hilton Railway Station will notice the hub of activity. Shift Capital are currently levelling and landscaping the area along the tracks to create a new community space.

Shift Capital, developers of the new Hilton Siding Shopping Centre, have begun transforming the land alongside the railway line between Park Lane and Azalea Drive into a community green space. This forms part of the development of the new Hilton Siding Shopping Centre, set to open in December this year. One percent of the development’s building contract value is dedicated to community upliftment projects.

The area opposite the Station Stop Coffee Shop is currently being levelled and alien species removed. The next step is to plant grass and indigenous plants. Burgess Landscapes, Azalea drive locals, will be landscaping indigenous gardens and natural rock features. The result will be a lawn area for families to picnic, relax and get some fresh air in a safe and enjoyable setting.

There is plenty to look forward to in the coming months. Along with the Hilton Siding Shopping Centre, Shift Capital are also working with the Hilton Steam Heritage Association (HSHA) to preserve and uplift the railway station’s natural heritage:
● One of the small diesel trains (once used to guide larger steam trains around the tracks) will be put back to work, possibly allowing people to ride the train to Cedara and back.
● Some of the other unused carriages at the station will be converted into stalls and pop-up flea markets selling local products, craft beer, gin and causal food.
● Railway sleepers are being reused as public benches.
A portion of the income generated from the stalls and train rides will be used to fund further community spaces, such as an open-air amphitheatre, an art gallery and a rock-climbing wall. 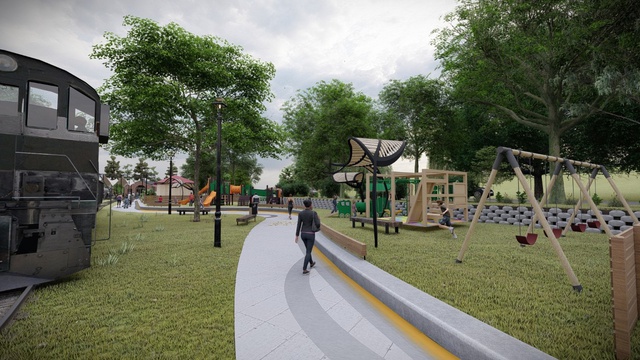 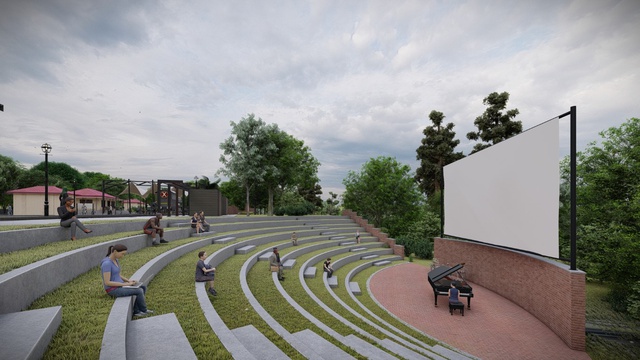 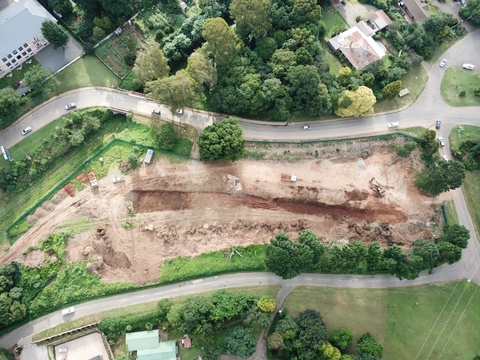 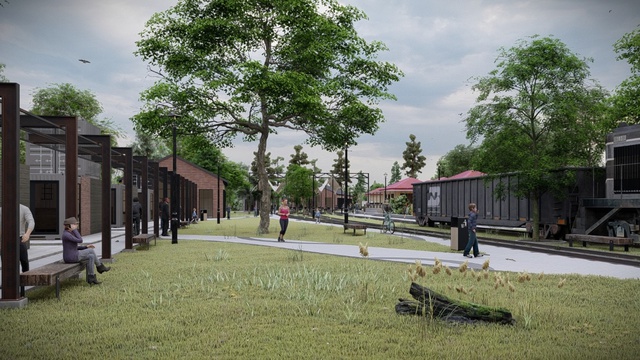